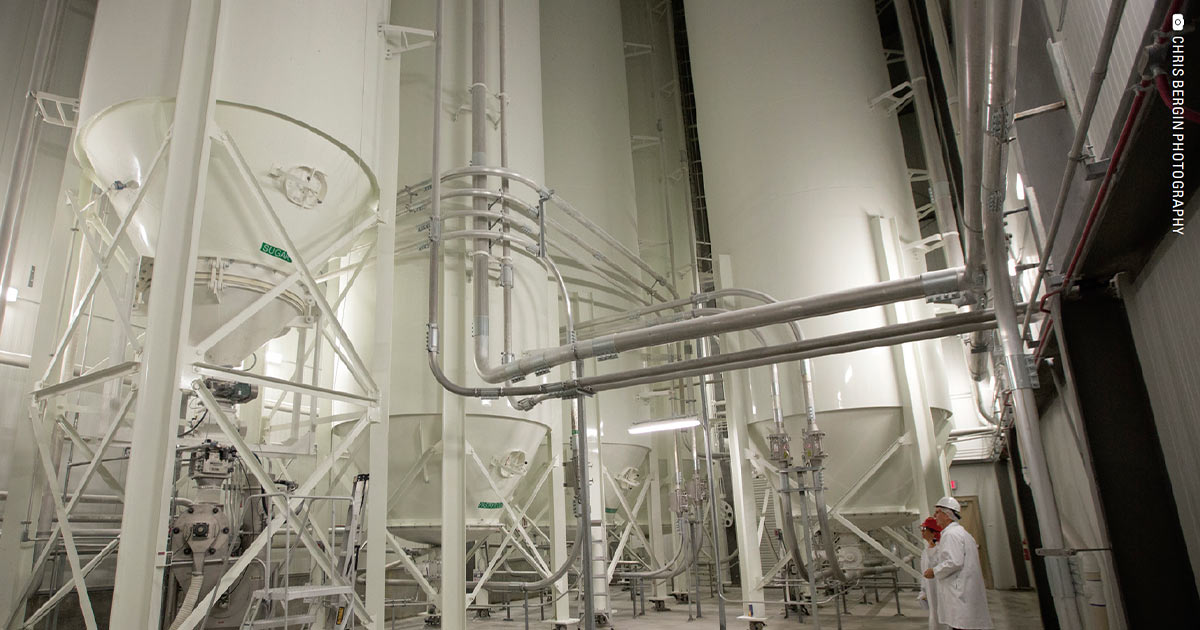 Located in the Purdue Research Park at AmeriPlex in the heart of Indianapolis, just five minutes from the Indianapolis International Airport and right off the I-65 highway, sits a 225,000-square-foot bakery. However, this bakery is unlike traditional commercial bakeries. 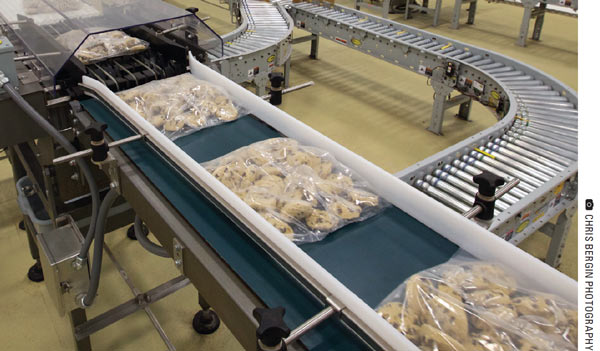 Furthermore, in September 2017, CraftMark Bakery began construction of a 114,000-square-foot expansion, which include three production rooms, another central palletizer and a finished goods freezer addition. Target date of completion is June 2018.

CraftMark Bakery, which received Refrigerated & Frozen Foods’ 2017 Frozen Foods Processor of the Year award (November 2017 issue), tapped ESI Design, Hartland, Wis., to complete the design. Construction was awarded in a competitive bid situation driven by the developer of the facility.

ESI Design and InLine Engineers, a Louisville, Ky.-based process engineer, collaborated on the design for the build-out, with InLine Engineers providing analyzed data that informed ESI with what size and impact the new production capacity will have on the compressed air, water, chilled water and process sanitary lines, according to Jerome Olander, design team lead for ESI Design.

“The addition will also boast LED lighting throughout, two new electrical services and high-efficiency ammonia refrigeration and HVAC systems,” he adds. “We were able to receive a variance for building exiting that ensured code compliance was still achieved and money was saved for the owner.”

“After building a new, state-of-the art manufacturing facility in Indianapolis, they have quickly expanded by adding a fourth line, followed by the two new lines associated with this current expansion,” he adds. “Our expertise lies in providing technical design and build requirements for entire production lines involving bulk ingredient handling, processing and packaging.”

The FSMA-compliant bakery is home to top-quality baking equipment, personnel and IT infrastructure to help this supplier of frozen bakery products carry out a culture of continuous improvement.

“In 2018, we’re going to amp up our continuous improvement approach,” says David Jerome, senior vice president, operations for CraftMark Bakery. “We are transferring to a world-class manufacturing initiative, all centered around driving continuous excellence.”

For more on CraftMark Bakery and its Indianapolis plant, go here.