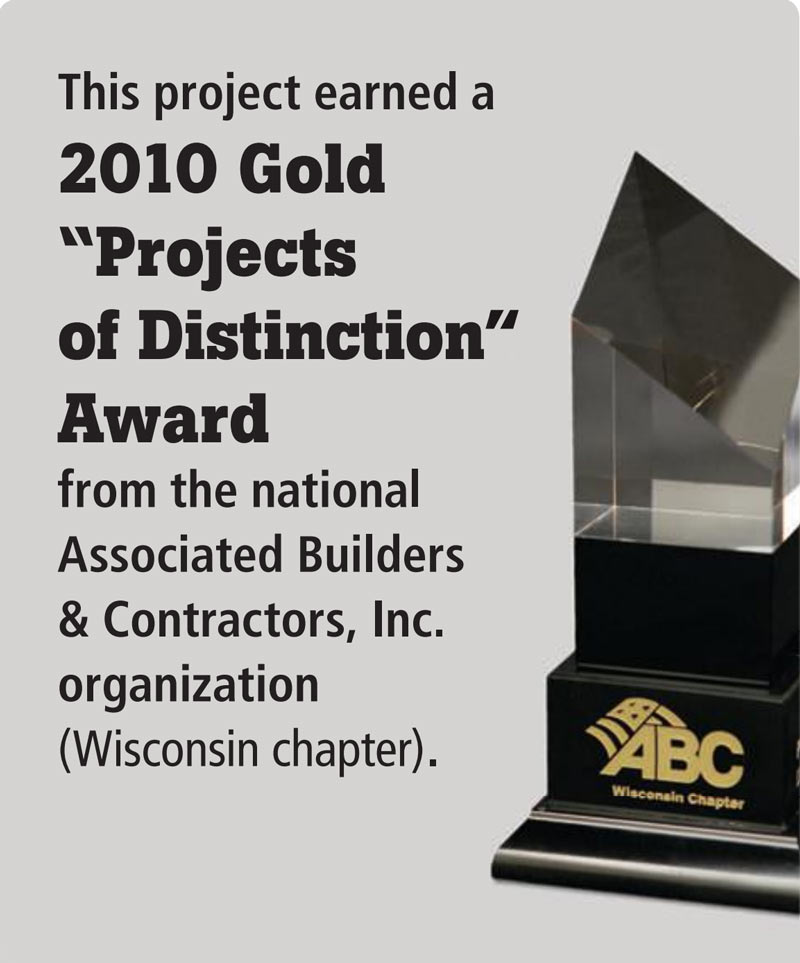 Given the nation’s economic condition, any foodservice market growth is a good thing. So when U.S. Foodservice, Inc. wanted to expand its multi-temp distribution center in Boca Raton, Fla., we knew their success depended on our success. As part of the company’s South Florida Division, Boca Raton is a broadline distributor serving hospitals, hotels, military bases, schools and restaurants. This location operates seven days a week, 24 hours a day, which meant that ESI had to perform all construction activity while the facility remained fully operational.

ESI completed this project on time and on budget (with no change orders) by June 30, 2010. Because the facility was fully operational, it required months of planning for connections, tie-ins and scheduled shut-downs for services and utility lines. Even so, U.S. Foodservice never lost one day of operation and was able to meet all customer demands.