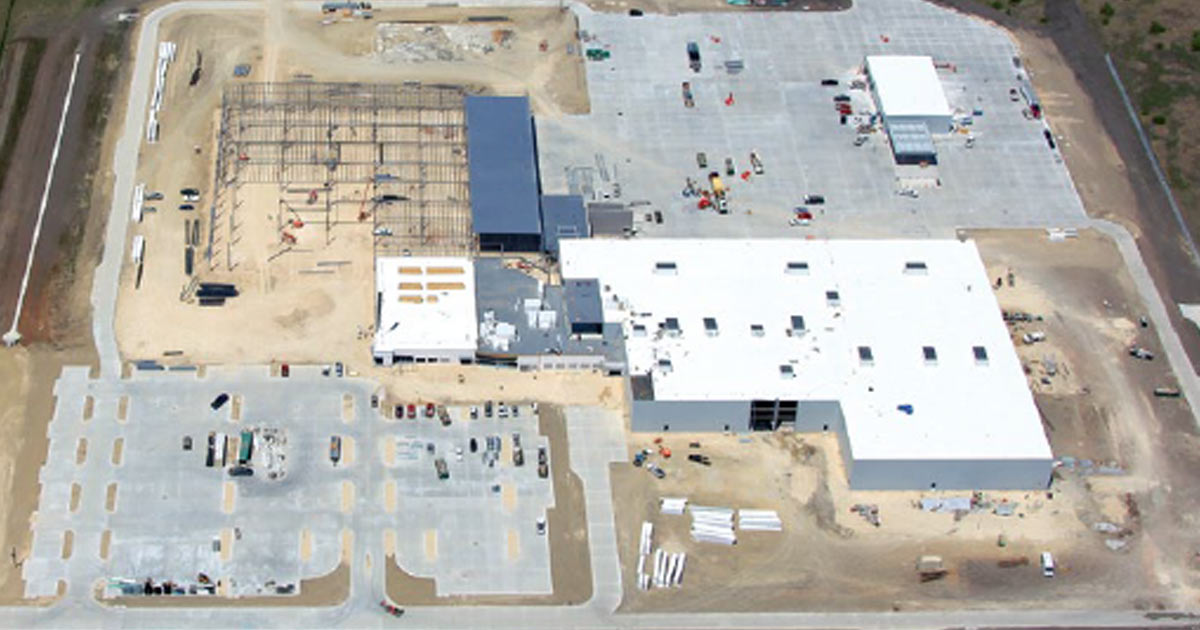 In today’s competitive food industry, manufacturers and distributors are operating under tighter margins. Evolving rules and regulations, increased competition, rising fuel and energy costs and a shortage of skilled labor are common challenges experienced by design-build firms. As if this is not enough, the cost of construction for new food facilities, renovations and expansions are also increasing at a rate of 5% or more per year. But, none of these obstacles compare to the rising cost of materials.

Contributing factors include approval from The Office of the United States Trade Representative (USTR), Washington, D.C., to a 35% tariff on steel and a 10% tariff on aluminum, placing additional pressure on the construction industry.

“On top of materials, price increases are expanding human capital shortfalls and rising compensation costs,” says Brad Barke, president of ESI Group USA, Hartland, Wis. “The time of the year could be a contributing factor as we go into peak consumption for most of the United States.”

In support of this theory, pricing is up between 20-30% since this time last year, according to Mike McGinnis, president of Innovative Refrigeration Systems, Inc. (IRS), Lyndhurst, Va.

“Since the summer of 2017, we’ve seen a minimum of two increases in the 5-9% range and as many as three increases in that 9-month period,” he adds. “From 2010 to spring 2017, we have been seeing no increase annually to as high as 3-5% in one year, with most increases in effect in December.”

Meanwhile, design-build firms have experienced rapid increase in the pricing of steel related to warehouse racking.

“Because the materials are rolled steel, the coil base [in roll-form racking] has gone up an estimated 34% and more in some cases,” says Brad Emerson, president of E-Distribution, Wylie Texas. “Coils are imported from Germany, France, Japan and China, so they have shot up in recent months. Steel increase notices are coming in from all of our suppliers that have a steel-base component. We’ve been forced to give 10- to 15-day terms on quotes with higher down payment requirements in order to procure and inventory the steel, then wait on manufacturing lead times, which are typically 8-14 weeks.”

Likewise, PVC piping experienced an increase of 0.8% in March, after rising 1.3% in February. Greenfield projects may utilize PVC piping underground for bringing water to the building as well as in all storm water and sanitary sewer lines. Pending the size of a project, an increase of even 1% quickly adds up.

The cost of oil is also driving prices for building materials such as floor insulation, insulated metal wall and ceiling panels and roof insulation and membrane.

“Issues revolving around Iran help explain why oil stood at $71 per barrel in April,” says Pat Dohogne, vice president of operations for Delta T Construction, Menomonee Falls, Wis. “Our insulated panel suppliers have issued four price increases since December 2016. During that same timeframe, roofing materials increased twice. For comparison purpose, we typically receive one increase per year during ‘normal’ business conditions. A combination of economic momentum and dueling tariffs has served to accelerate construction input price growth in categories that have been featured in recent trade disputes, such as steel and iron.”

To help manage these cost increases, ESI works with its third-party vendors to purchase in bulk, especially for clients with ongoing building programs.

“We are weighing out the effects on warranty, storage, security and risk of damage,” Barke adds. “Pricing is not guaranteed by suppliers until products are likely shipped, which depending on the product, may have long lead times.”

Another potential area to keep a close watch on is the banking industry.

“Will lending institutions struggle to provide enough financing on food facility projects due to these unavoidable cost increases? Will clients be able to invest more of their cash flow, especially if the projected appraised value of these food buildings is less than the amount of the requested loan?” Barke says. “This is a critical time in our industry. The best approach to a food facility project is to work with an experienced design-build firm to reduce the time to lock your project into a guaranteed maximum price. Benjamin Franklin’s quote, ‘Time is Money’ has never been more appropriate.”

Need a solution? See how we can help.

Sign up for our quarterly newsletter, with the latest news and information about food processing & distribution center design and construction.