No Construction Timeline is Too Tight 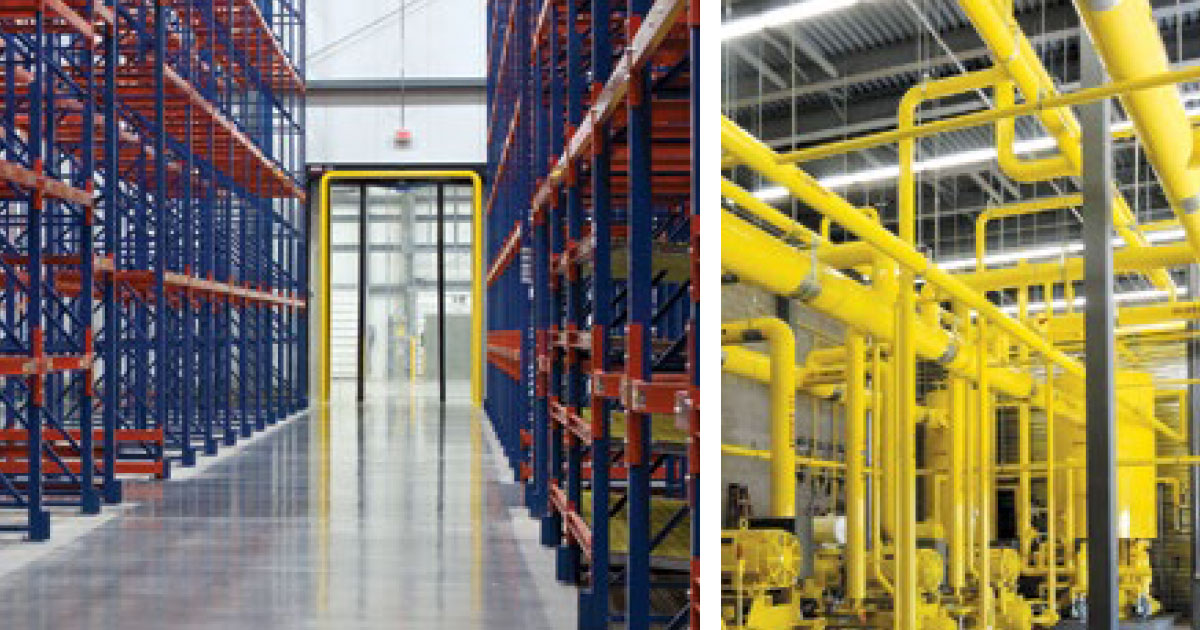 WinCo Foods prides itself on keeping its grocery prices low. In fact, this Boise, Idaho-based employee-owned company maintains its title as the leader in supermarket low prices by offering more than 800 items for bulk purchase by the pound, allowing customers to bag their own purchases and accepting debit cards in lieu of credit.

WinCo traces its beginnings back to 1967 when Ralph Ward and Bud Williams founded a discount warehouse grocery store in Boise, under the name of Waremart, which stems from the founders’ warehouse roots. The company operated stores under the names of Waremart Food Centers and Cub Foods until 1999, when it changed its storefront and corporate name to WinCo Foods, which stands for Winning Company.

Since then, WinCo has evolved into a great discount, value channel supermarket with nearly 15,000 employees in 94 stores in eight states (Washington, Idaho, California, Nevada, Oregon, Utah, Arizona and Texas).

To better service their existing and future stores as well as save money on the transportation of goods, WinCo turned to ESI Group, Hartland, Wis., to construct a 902,000-squarefoot Greenfield food distribution center in Phoenix, Ariz.

What was most unique about this project though was the aggressive construction schedule. The project began April 26, 2013, and was turned over April 3, 2014.

“The design and construction schedules were compressed to satisfy the client’s PROJECT FEATURE No Construction Timeline is Too Tight expected completion date,” says Tyler Goodwill, architectural designer at ESI Design Services, Inc. (ESID). “ESID and ESIC [ESI Constructors] worked as one entity under ESI Group USA. The firms worked closely up front to determine how to best develop the construction documents, so they would sync with the compressed construction schedule.”

The entire building is equipped with 39 automatic fire suppression systems totaling 29.57 miles of sprinkler piping. The site offers a 15,166-square-foot truck maintenance facility that is attached, as well as a 36,194-square-foot stand-alone returns facility, where damaged pallets and/or products are brought back to be sorted and debited to the manufacturer and then re-palletized.

When it comes to building from the ground up, no timeline is too tight for ESI Group.

Need a solution? See how we can help.

Sign up for our quarterly newsletter, with the latest news and information about food processing & distribution center design and construction.