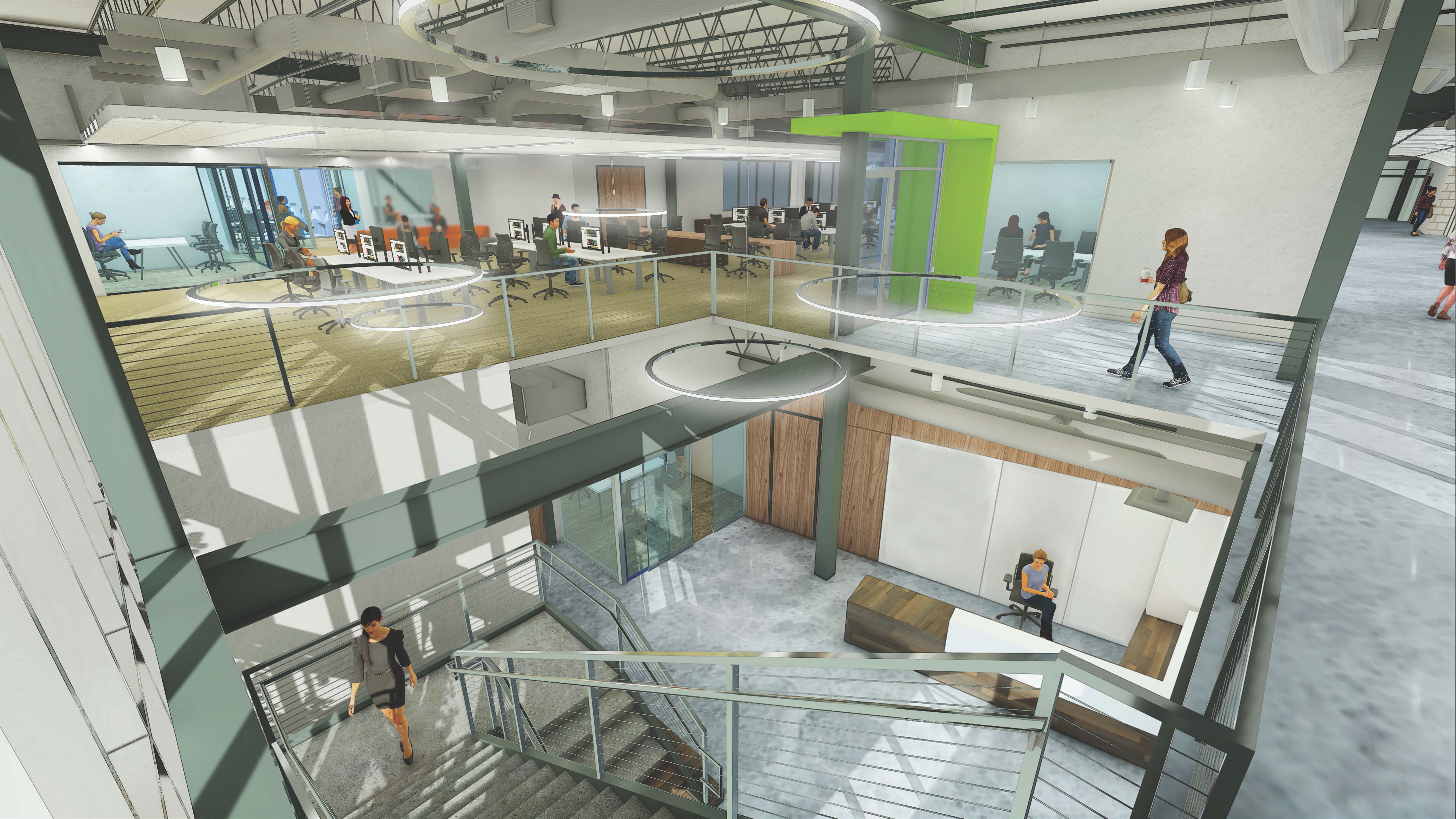 ESI broke ground on a new food facility in Marrero, Louisiana in January 2019, but the project was quickly delayed until after Labor Day because of an unprecedented level of swelling in the Mississippi River.

The recently acquired company supplies more than 1,800 restaurants, hotels, and convenience stores in Louisiana, south Mississippi, and south Alabama. The project will demolish the original 70,000-sq. ft. plant and build a new 200,000-sq. ft. operation, including 117,000 sq. ft. of storage with the potential for adding square footage in the future. But, as Jeff Hammond, construction manager, ESI Constructors, quickly learned, Mother Nature had final say over how the project would proceed. “The Mississippi River rose above 11 feet, and any construction project within 1,500 feet of the river, which we are, cannot perform underground work, which includes digging or driving piles, until the river is at or below 11 feet,” he says. The unusual water levels were attributed to storms in the Ohio River Valley, where some areas saw between 10 and 30 inches of precipitation over two months and did not recede until in August.

A revised schedule called for 3,500 40-ft. woodpiles to be driven in November, but by working extra hours, Hammond’s team accomplished this at the end of October. “Thus, we had gained around eight weeks in the project schedule. We won’t regain all the time lost, but we are improving on the original schedule by working crews longer and overlapping them.”

The added time enabled ESI to erect steel in the new office area ahead of schedule. That progress has Hammond anticipating an October 2020 move-in date. “The river is always an imminent threat and can rise at any time,” he says. “We monitor closely and plan accordingly. But, if weather permits and the creek doesn’t rise, we will work diligently to provide our client with a building hopefully by August 2020.”